8 Types of Coughs in Children, Toddlers, and Babies
Edit Content

8 Types of Coughs in Children, Toddlers, and Babies

8 Types of Coughs in Children, Toddlers, and Babies 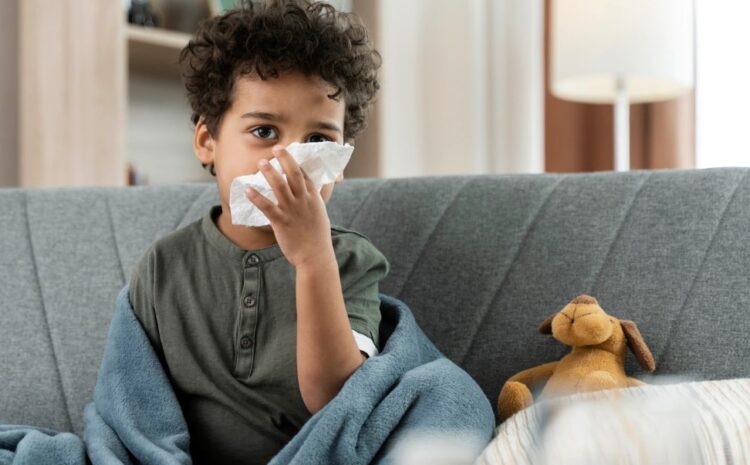 What does your child’s cough mean, and should you seek medical attention? We broke down eight different types of coughs you should know. From raspy coughs to barking coughs, children have all sorts of coughs. They are one of the most common symptoms of pediatric illness. And while most coughs are caused by a respiratory condition, such as a cold, influenza, or asthma, sometimes, however, they can signal something more serious, like whooping cough or pneumonia. 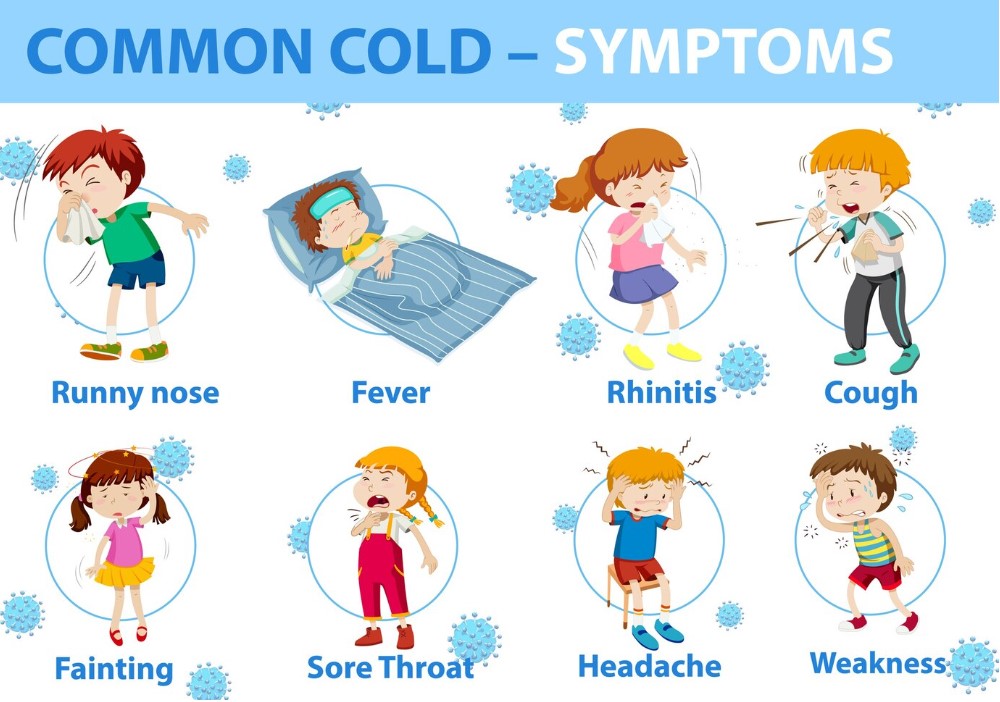 Your child went to bed with a stuffy nose, but they’ve been sleeping peacefully for a few hours. Everything seemed fine, but then—suddenly—you hear what sounds like a barking seal in the next room. Your child has developed a barking cough.

The Likely Cause: Croup, a viral illness that causes inflammation in the larynx (voice box) and the trachea (windpipe), may cause a barking cough in kids. It’s most common between October and March, and it usually affects those ages 6 months to 3 years. The telltale croup cough usually gets better during the day but returns later, and you may notice your toddler coughing at night. He may also make a high-pitched whistling sound (called stridor) when he inhales. Some kids tend to get croup every time they have a cold.

Must Read: Diseases and their Homeopathy Medicine

Your child’s cough sounds mucousy, and they have a runny nose, sore throat, watery eyes, and poor appetite.

The Likely Cause:  A common cold often causes this type of cough in kids, babies, and toddlers. Colds generally last for one to two weeks, although they’re more cumbersome (and most contagious) in the first few days. Children get an average of six to ten colds a year.

Your child has had an annoying cough off and on all winter long. It gets worse every night and any time they run around.

The Likely Cause: A dry cough in kids may be caused by asthma, a chronic condition in which the airways in the lungs become inflamed and narrowed, and they produce excess mucus. Although parents often think that wheezing is the primary sign of asthma, a hacking cough—particularly at night—may be a child’s only symptom. Other red flags: The cough is triggered by exercise, allergies, colds, or cold air.

For the first time in their life, your child is too wiped out to play. They’ve got a weak, hoarse cough, as well as a high fever, muscle aches, and sniffles.

The Likely Cause: Influenza, otherwise known as the fly, is a viral illness that attacks the respiratory system and causes this type of cough in kids. The flu has a long incubation period in children, so they can walk around with the virus for days before they get sick, while sharing it with friends and family. “It’s spread through little droplets, so when a classmate sneezes just once, the flu virus flies across the room.”

Must Read: 6 Best Homeopathic Medicines for Sprains and Strains.

Your little one has had a cold for a few days, and now their cough has a raspy, whistling sound. He seems to be breathing rapidly and is very irritable.

What’s probably causing it: Bronchiolitis is an infection of the bronchioles, the tiniest airways in the lungs. When they swell and fill with mucus, it’s difficult for a child to breathe. Bronchiolitis most often strikes young babies during the winter months.

Your child has had a cold for more than a week and now they’re having coughing fits—sometimes coughing more than 20 times in one breath. Between coughs, they have trouble breathing and make a strange whooping sound.

The Likely Cause: This type of cough sound is likely caused by whooping cough (pertussis), which has recently been on the rise. Bacteria called pertussis attack the lining of the breathing passages, producing severe inflammation that narrows—and sometimes even blocks—the airways.

However, young babies are at greatest risk. “Infants less than 6 months don’t have enough strength in their lungs to make the characteristic whooping noise, so it’s harder for parents to detect”. Instead, this type of cough in babies may come in continuous bursts ending with gagging or vomiting, they may briefly stop breathing, and their lips may turn purple because they’re not getting enough oxygen.

Must Read: Getting Cold Frequently? Here Are 6 Reasons Why

Your child’s had a cold for a week now, and it’s getting worse. Their cough is wet and phlegmy, and their breathing seems to be faster than usual.

The Likely Cause: Pneumonia, in which a virus or bacterium invades the lungs, causes them to fill up with fluid. “Because the child is trying to get the fluid out of his lungs, a pneumonia cough tends to be pretty ugly”. 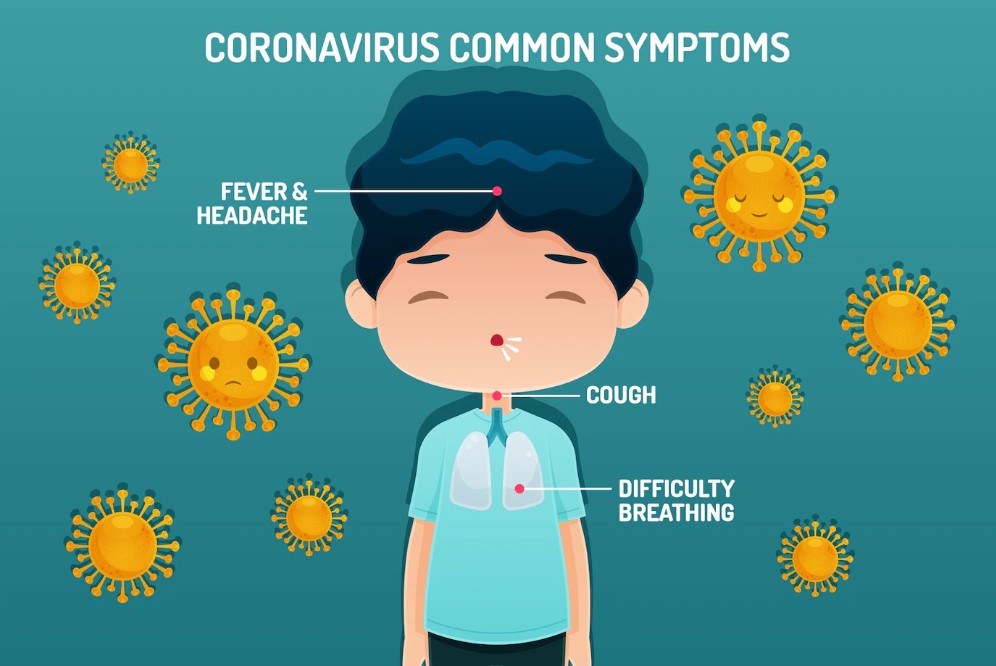 Children and infants generally have mild cases of the corona virus (COVID-19). While many kids remain asymptomatic, others get cold-like symptoms such as fever, runny nose, and coughing. The corona virus type of cough is usually dry (without phlegm or mucus), but it could also be wet and productive. If your child develops symptoms of COVID-19—or the complication that experts are calling multisystem inflammatory syndrome (MIS-C) — call a doctor for guidance. COVID-19 symptoms generally show up two to 14 days after exposure.