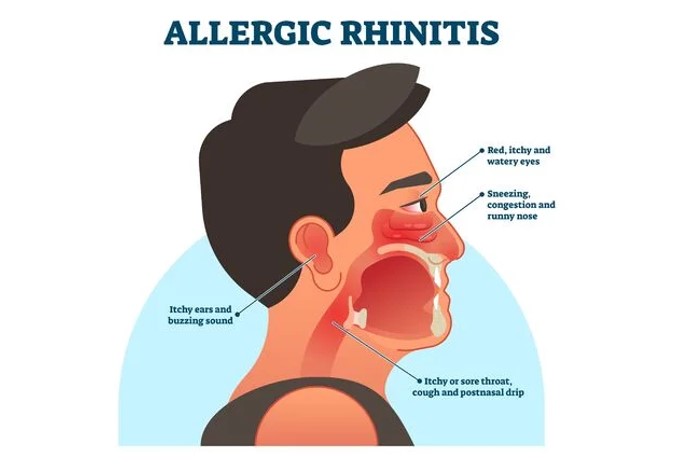 An allergic response causing itchy, watery eyes, sneezing and other similar symptoms. Hay fever, or allergic rhinitis, is a common condition with symptoms similar to those of a cold. There may be sneezing, congestion, runny nose, and sinus pressure.

It is caused by an allergic response to airborne substances, such as pollen. The time of year it happens depends on what substance, or allergen, the person reacts to.

Despite its name, hay fever does not mean that the person is allergic to hay and has a fever.

A person who is allergic to common pollen will have more severe symptoms when the pollen count is high.

Severe symptoms may include:

Some people may experience tiredness or fatigue, irritability, and insomnia.

Is homeopathy effective for hay fever?

Hay fever can be taken care off with homoeopathic medicines permanently and without any side effects. With homeopathy it is possible to reduce the frequency and intensity of hay fever episodes over time.

What are the best homeopathic medicines for hay fever?

There are many medicines which can give relief instantly. These 7 are best homeopathic medicine for hay fever.

None of the medicines mentioned including services, at homeoclinicbydrnanda.com should be used with clearance from your physician or healthcare provider. We do not claim to cure any disease which is considered ‘incurable’ on the basis of scientific facts by modern medicine. The website’s content is not a substitute for direct, personal, professional medical care and diagnosis