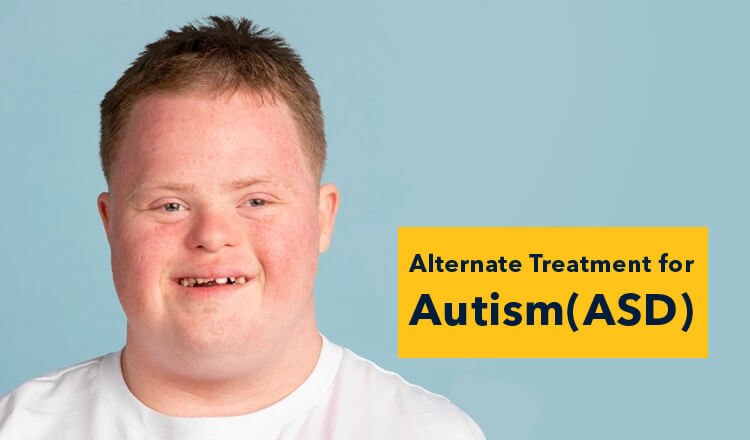 The human brain is the most complex one compared to other vertebrates. Though similar in many ways, the six-layered cerebral structure of the human brain makes it a dynamic and unique one. It is the CPU of the central nervous system that regulates our entire body and its functions. Not much is comprehended about the human brain. So, researchers continue to experiment and study the complex networking system of the brain.

The cortex is much larger proportionally in humans than in other mammals. The key to every human brain and its issues are different. About 20% of the body energy is consumed during brain activity. It is much more than the energy used by any other body organ. Its primary source of energy is blood glucose. Approximately 60% of blood glucose is consumed by individuals living a sedentary life or those who starve or fast. Brain metabolism highly relies on blood glucose as its fuel. In instances of low glucose, the brain uses ketone bodies.

So far, whatever experts have come to understand and know about the brain and its functions is because of the combined work of neuroscientists, neurologists and psychiatrists. The boundaries between the disciplines have blurred to enable experts to understand the different aspects of the brain and its activities. Though powerful, yet delicate, the slightest of changes, injury or damage in the brain can result in neurological issues, disorders, impairment and diseases. Those manifested during infancy or early childhood can last for a lifetime. One such neurodevelopmental disorder you can see in children is called Autism.

Autism or ASD is a neurodevelopmental disorder that varies from one individual to another. The disorder is characterized by difficulties in communicating and interacting socially. One may notice restricted and repetitive behaviour in a child. Usually, the early symptoms or signs of autism can be observed during infancy, that is, the first three years of a child. The symptoms develop gradually. In many cases, children regress in their social and communication skills after achieving developmental milestones at a normal pace.

As of 2015, about 24.8 million people are autistic globally. In the first decade of the 21st century, 1 to 2 per thousand people were diagnosed with autism. The disorder is diagnosed more often in male children than in females. In developed countries, approximately 1.5 per cent of children are diagnosed with autism. Since the 1990s, the number of diagnoses has considerably increased. It is partly more because of the recognition of the condition during recent times.

It is surmised that brain activity is possible because of the interconnection of neurons, nerves and tissues interlinked together to reach their targets. The brain functions no less than a complex electrical circuit. In autistic children, this interconnection is affected. In many cases, children show extraordinary mathematical or creative skills even when they are socially inept.

For a long time, it has been presumed that autism is caused due to issues at the cognitive, genetic and neural levels. ASD is said to be a complex disorder with a range of varying symptoms. The distinct causes of it cannot be specified. A combination of multiple causes can result in ASD. Some of the major causes are given below:

Thus, it can be said that autism in a child is caused by genetic and environmental factors.

The signs and symptoms of autism highly vary. The severity of cases differs from each other. Some individuals can become severely impaired. In some cases, they may be average or show outstanding abilities in others. Overt symptoms begin to show after six months in children and become established by three years. In adults, it is often present in a muted form. ASD has a triad of issues associated with communication, social interaction, inability to express emotions, repetitive behaviour, pathological issues, atypical food habits and so on so forth.

Autism is a lifelong condition. An individual often needs to be under treatment, therapy or supervision. It depends on the severity of their cases. Treatments usually include:

Several interventions have proven to reduce symptoms of ASD, helping individuals to live better and healthier life. Their communication skills can undergo improvement. Many individuals show improvement to the extent of functioning independently in social scenarios. Interventions like behavioural, educational, psychological and skill-building can give autistic individuals a happier life. Therapies help autistic individuals to cope with their challenges, explore and build upon their strengths. An autistic culture with alternative treatments like homoeopathy is gaining much attention as many people seek to improve their condition and wish to accept autism as a difference to be supported.

The answer to this question is, ‘No’. Homoeopathic treatment is beneficial for treating some of the symptoms and conditions of autism. There is no complete cure for the neurological disorder. Homeopathy improves the symptoms by understanding the cause behind disease which heals the body from inside However; one must always consult a specialist before using homoeopathic medicines.